The BBE Languages Placement and Diagnostic Test has been designed to help discover your current level of English. This will allow us to better place you with course materials that are specially designed for your English abilities. 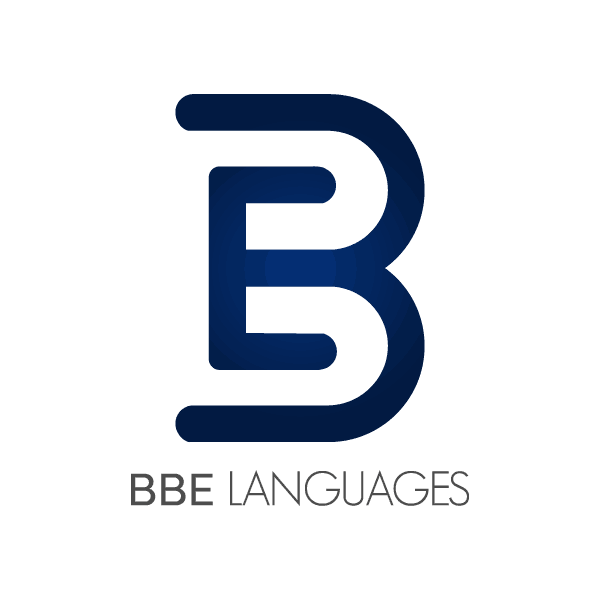